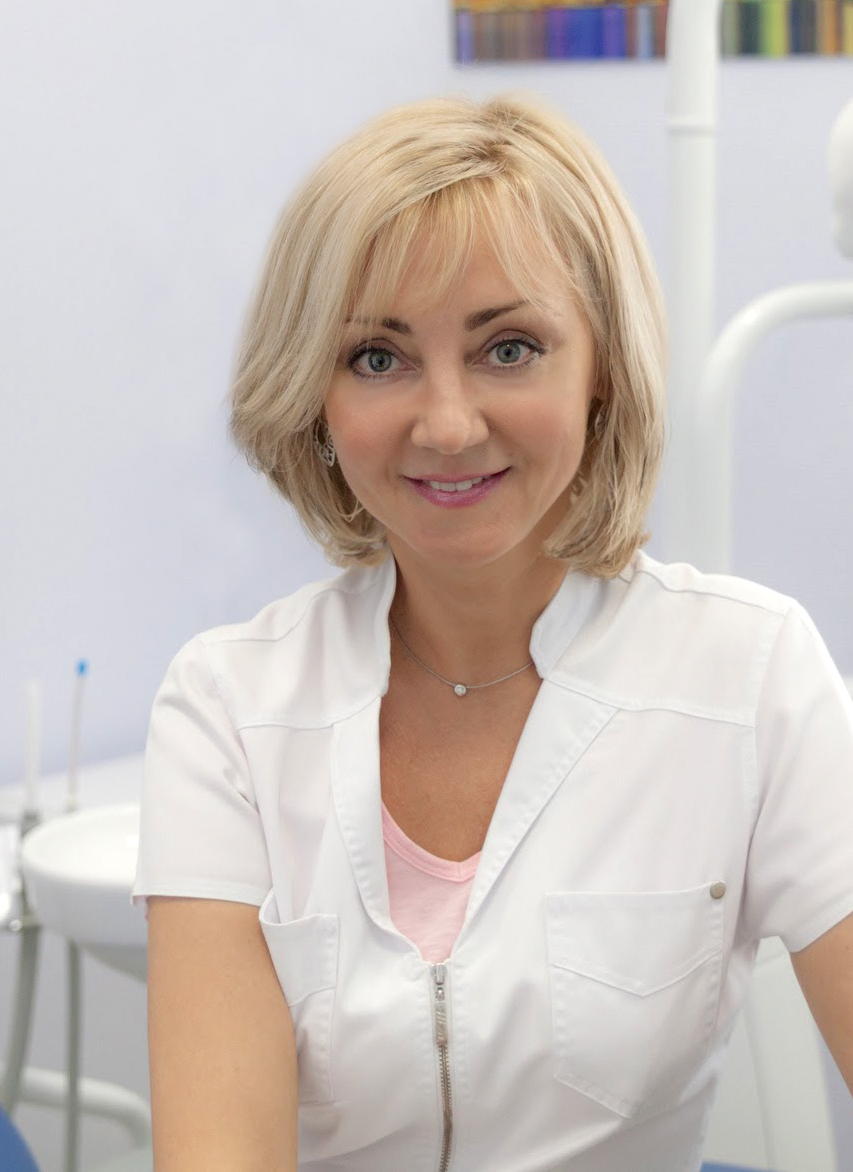 in 1991, she graduated from the Moscow State Medical and dental Institute.

< p>1991-1993-clinical residency in orthopedic dentistry at the Central research Institute of Dentistry.

1993. enrolled as a research associate at the materials science laboratory of the Moscow state University of science and technology (NIMSI).

in 1997, he defended his dissertation on the topic "Clinical and experimental justification of the use of superpal alloy for dental prostheses" and was awarded the degree of candidate of medical Sciences.

from 1997 to 2001, she held the position of acting and then head of the laboratory of materials science of ROSNUPO "Stomatology".

Since 2001. is responsible, and since 2011. scientific Secretary of the Russian Dental journal.

Since 2005. Elena pustova-assistant of the Department of Hospital orthopedic dentistry.

Currently, he is an associate Professor at the Department of orthopedic dentistry of the Russian Academy of medical Sciences.